On Saturday I woke at 4 am in anaphylaxis…

I have a tree nut allergy and I had come into contact with walnuts the day before. I had thought it was under control. It had felt bad but I was fine. Coughing a bit but my parents are both full of cold so I thought I was just catching their ailment. 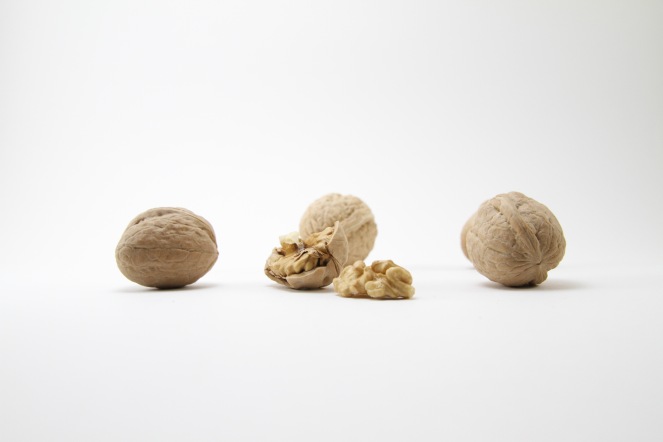 I woke and the first thing was I couldn’t get my breath. There was a marble in my throat. It wasn’t where I normally get the swelling though. Instead it was very much lower. I opened my mouth the call out and nothing happened.

Either there wasn’t enough air to make a sound or my chords had swollen.

I didn’t know at the time.

It’s too low, I thought as I rasped another breath in. I turned on my light and listened for  moment as my chest gargled and popped in protest at being made to work.

I swung myself out of bed, all the time expanding my chest so that it would be forced to take air. Stumbling downstairs I went into the kitchen.

Now, my bran at this point wasn’t working. I felt as if I was at the end of a long tunnel and that I couldn’t find a way out. All the time, with every step my breath rasped out and in, like a traction engine.

I opened the medical draw and stared at it. I looked at the clock. I couldn’t take another antihistamine for about two hours. And I had been doubling them up already.

What I should have done is woken my parents before I went into the kitchen… I didn’t.

We live in a tiny house but right then it seemed like a mansion. I opened their door and wheezed. Dad woke Mum and everything started to turn.

We live in rural Wales. We are half an hour away from the hospital, and that is driving at the speed limit. The call was made to the out of hours doctor. They confirmed we needed an ambulance. Because we are in Wales the First Responders were called. These guys are the fire brigade and turn up so that you get help as quickly as possible.

And because Tregaron is tiny, I knew them. My dad had found an old inhaler and I’d taken a puff. It had opened the airway slightly and seemed to stop it getting worse, but it wasn’t getting any better either.

After that it was plain sailing.

The antihistamines worked and I took more. My oxygen saturation jumped to 100% and my heart rate lowered to 75. The fast paramedic arrived and did an MOT and told me I had to be careful for about 24 hours but I didn’t need to go to hospital. My voice came back.

But it could have been devastating. It still was, but in a different way.

Today, I’m tired and a little depressed but I’m well and here. Give me a couple of days and I will be my bouncy self.

Inspired by the daily prompt – devastation