The world has to shine… For me anyway. Last year ended on a bad note. I was left broken, both physically and mentally.

I knew that there would be triggers.

That I would be doing something I usually do and then I’d be hit by panic or anxiety, either a feeling or a physical symptom. I thought that it would be something like violence or watching a particularly graphic movie, or reading a book. But it wasn’t.

I decided to bake bread.

That is it. You see I have a nut allergy which means that I bake my own bread in order to limit the contact I have with possible cross-contamination.

But I haven’t baked since the end of November.

To begin with I thought it was because I was healing. There was some pain after the attack. But it wasn’t because the bulk of the pain is over now.

Was it something else?

Then my mum turned to me. “You used to talk to him when you baked.”

He would talk to me as I kneaded the bread.

So I have not made any since November.

But my diet has been suffering. And today my mum bullied me into making some. So I did. And it was a trigger. Not for the attack but for the emotional manipulation. The fact he was jealous all the time and that he tried to isolate me.

You know what though? Despite everything I had a great Christmas. And I can still laugh. The world does shine and I am getting through this. One laugh and smile at a time I am losing the hold the act has on me. With every grin I say that I am happy to be here and surrounded by those I love.

The world really does shine. 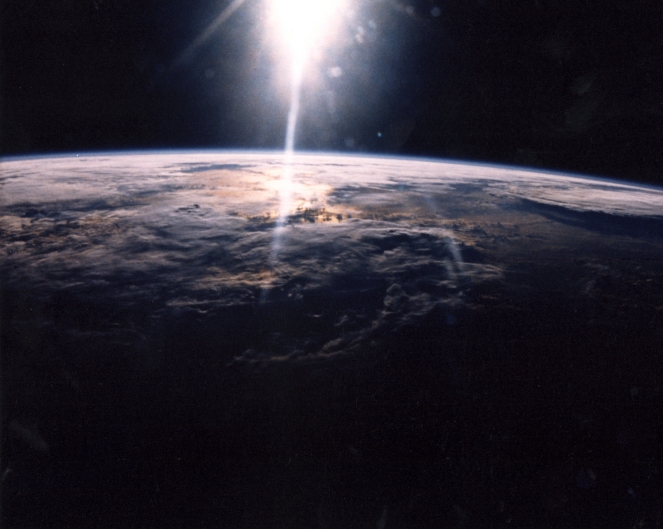 Inspired by the daily prompt – Shine